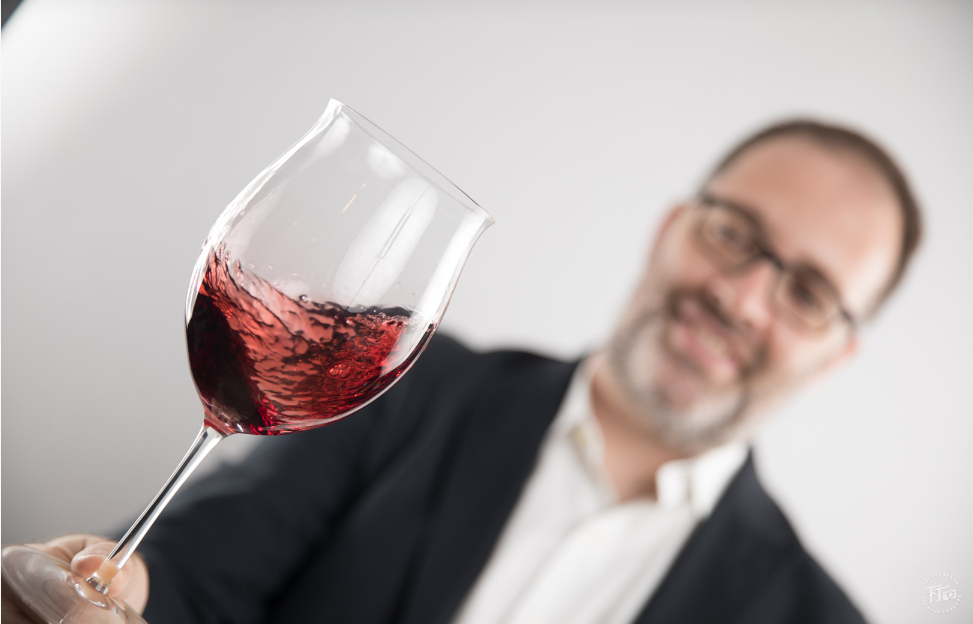 Bertrand Leulliette was born in a small town near Dunkirk, his passion growing up could be resumed in one word: basketball. He played for the reserve team of the local pro team growing up and had dreams of playing college in the United States; dreams that he soon realized would not materialize and focused on his studies in International Trade and Logistics that brought him to the United States where his first job as an intern was in a wine department.

After a week as an intern, the Beverage Manager that was supposed to oversee him quit and a gutsy offer was made to the then intern “do you think you’d have what it takes to be the manager”. The answer was swift… “Yes”

This is how at 23, he started discovering the world of wine for one of the largest stores in Texas and grew an insatiable appetite for an industry that would see him blossom.

The connection with Burgundy and Beaujolais happened a year later when he started as a Regional Sales Manager for a Miami based Importer that represented Mommessin and the Clos de Tart. When he tried his first glass of Clos de Tart with Sylvain Pitiot, there was a magical connection that happened with Sylvain, who took Bertrand under his wing, and the passion for Burgundy was born… it had to be in Bertrand’s future, no other wine had made him feel that way.

In 2009, Bertrand left the United States to take an Export Director position in Beaune, his daughter Ana was born and lots of friends were made over the course of the three years his family set roots in Burgundy.

In 2011 the company he worked for was bought out by a large group and they sent him and his family back to the USA the following year. The idea of working with Estate Burgundies was still very much there, growing stronger and stronger, and in early 2014 he parted ways with his employer and travelled back to Burgundy to offer his friends the possibility to represent their wines.

Bertrand is often asked, “how did you convince these producers to work with you?” and the answer is always the same “I treat them with respect and I explain to them exactly how I work so that their wines have decent price. I believe that honesty and dedication can go further than simply having a nice checkbook.”

The company is small but typically works with Fine Wine divisions within large wholesaler that have “a footprint in all Burgundy accounts, are able to work on more palatable margins than smaller distributors and pay their bills without asking.”

The portfolio is a blend of established producers and younger producers that expand through whole of Burgundy and Beaujolais without creating conflict with each Vignerons. “The idea is to have kind of a family of producers that all get along”.

The portfolio focuses exclusively on Family owned Burgundy, Beaujolais and a bit of Minervois from the joint Estate of Anne Gros and Jean-Paul Tollot, Bertrand’s Wines is also the exclusive importer of Varichon & Clerc a small Methode Traditionnelle wine from Savoie. “We have decided to incorporate the shields of Bourgogne and Beaujolais to reflect our commitment to stay within these areas only. I believe that being a specialist is better and from a geographical stand point, it makes it easy to be with our producers and to take our partners from the different tiers of the business to the House that we purchased in Beaune in 2017. You have to see Burgundy and Beaujolais to truly understand what is so special about them.”
“We’ll have the ability to accommodate customers either with our producers or very close to them so that customers can experience what we experience as importer and guardians of these jewels for the United States” is proud to announce Bertrand. “The Vignerons come first, without them we would not have a job… it is our duty to share their wines and to hopefully make many lifelong friends along the way.”